To review parts of speech, my students made a flap book.  They are already strongly familiar with nouns, verbs, and adjectives but I wanted them to have a visual and reference in order to find these parts of speech in their own writing.

To begin with, we color coded nouns as red, verbs as blue, and adjectives as green.  Inside each flap, they were to write a short definition of each one.

Using a strategy I call Say-n-Pass (directions are below), students brainstormed examples of nouns, verbs, and adjectives recording them in the flap book as they went. 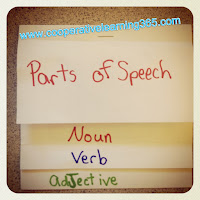 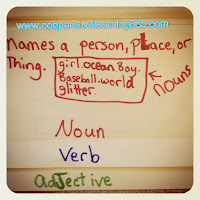 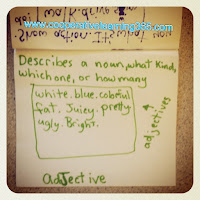 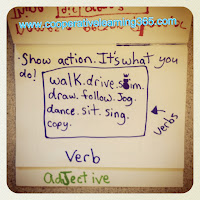 When students were finished brainstorming they located and, according to color, circled the parts of speech in their own writing.  What my students discovered on their own was that they had a lot of nouns and verbs, but adjectives were few and far between.  As a result of their own discoveries, they determined that they needed to focus on adding more adjectives to their writing!

Not only was the creation of the flap book good for review, it was a fantastic visual for referencing these particular parts of speech in their own writing. 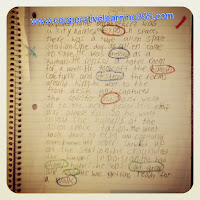 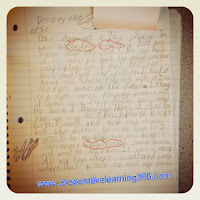 Laura Candler at Corkboard Connections is having a Fantastic Foldable Freebies Link Up.  To see more fantastic foldables, click the button!

PrevPrevious PostTest Prep Vocabulary
Next PostApril Is of Course…Poetry Month!Next 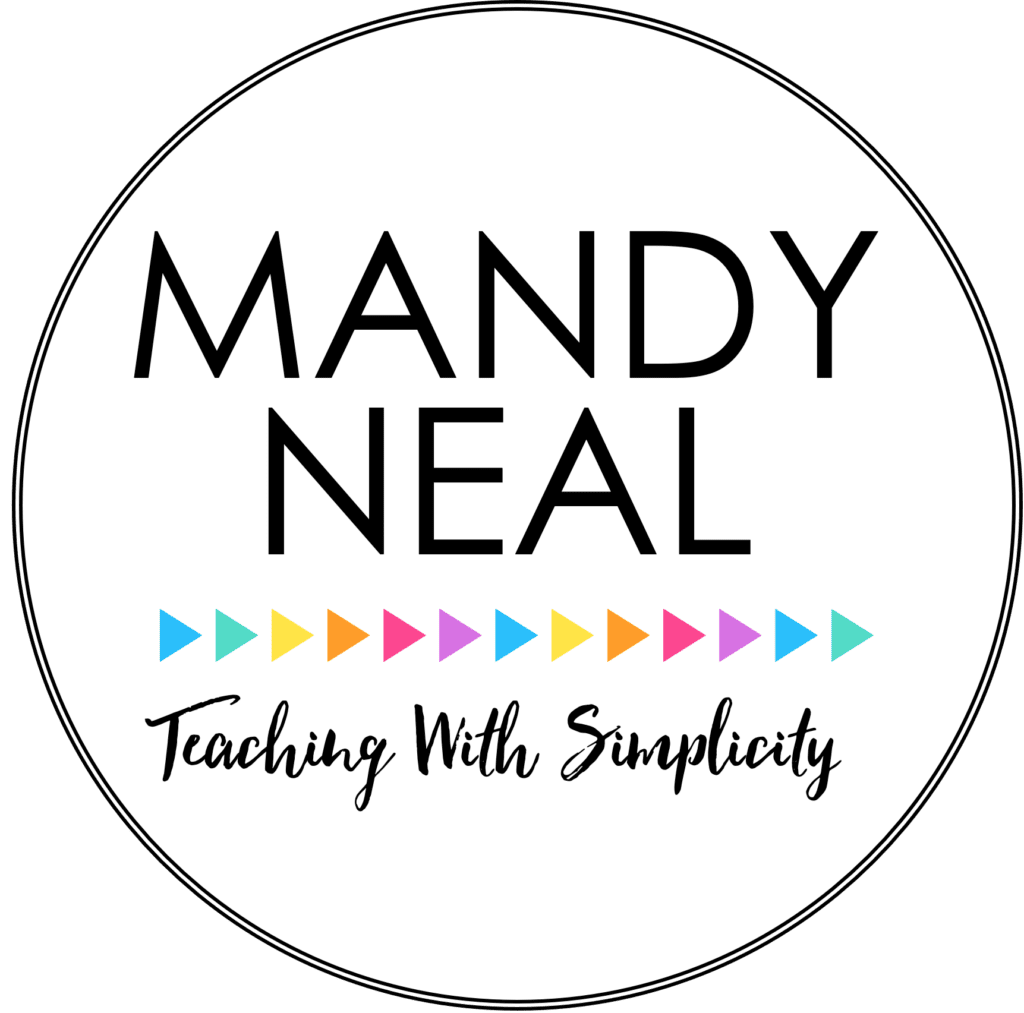